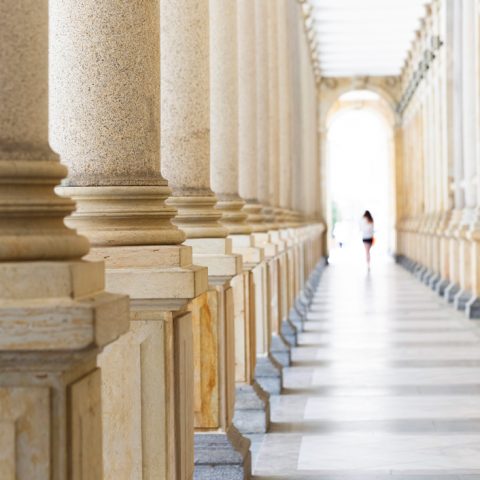 Most business owners understand that contracts are a necessary part of conducting business. Unfortunately, breach of contract disputes sometimes arise from the failure to make payments or perform other key obligations. When such issues arise, you need legal counsel that can interpret each contract’s unique terms, and address the dispute efficiently and effectively.

Our team is trained to analyze the contract at issue and assess the best course for resolution based on the law and your needs. We represent companies and individuals in both state and federal courts, as well as in alternate forums, such as the American Arbitration Association and FINRA.

Whatever your industry, our seasoned trial attorneys have experience in prosecuting and defending many types of breach of contract claims, including disputes over: 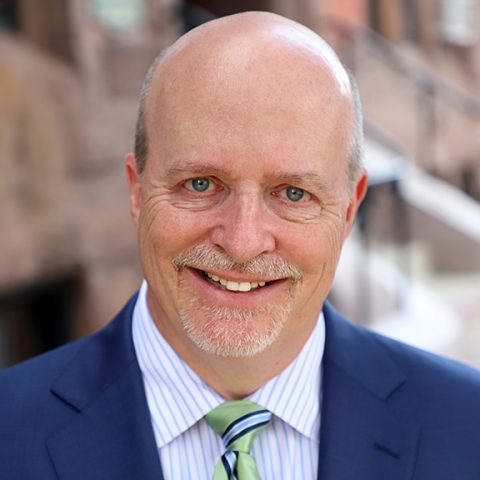 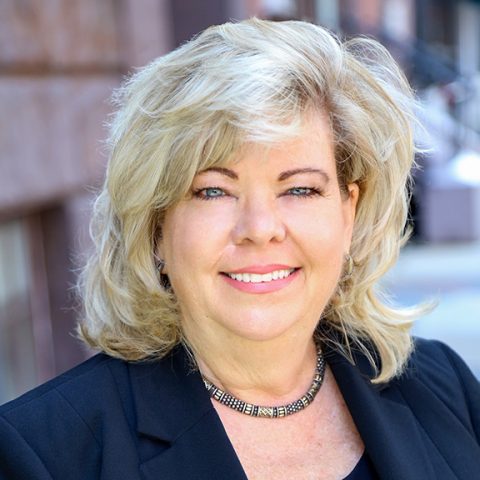